Khajuraho is a great place to visit for an archaeological experience. Often confused as a medium to eroticism, the temple statues focus on displaying the daily course of actions in life. Apart from 10% of the sensual structures, the statues have farmers, musicians, workers, etc. There are images of Gods and Goddesses representing Shakti and Shiva, Yin and Yang, and the male and female counterparts of life. The range of temples got the status of UNESCO’s World Heritage Sites in 1986.

An interesting fact about the temples of this place is their age. These are aged from AD 900 and 1130 and were built partially by the Chandella rulers. The Archaeological Survey of India has ranked Khajuraho monuments as the best-preserved monuments.

The best part about the heritage city is the story of its formation. It is believed that the city was formed by the son of descendants of the moon god and daughter of a Brahmin priest Hemavati. The spell of Hemvatis charm led to the union and hence the birth of a son Chandravarman. The child later became the founder of the Chandela dynasty and was guided by his mother through his dreams to build temples that depicted and purified human passion through art. 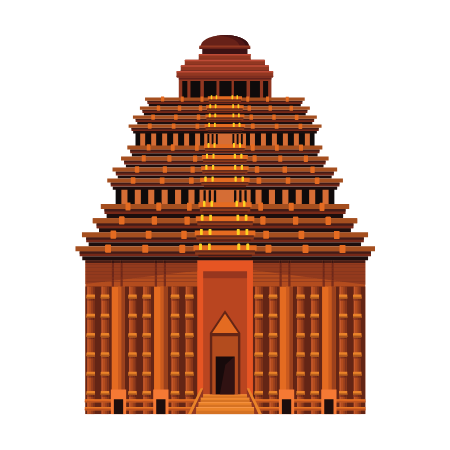 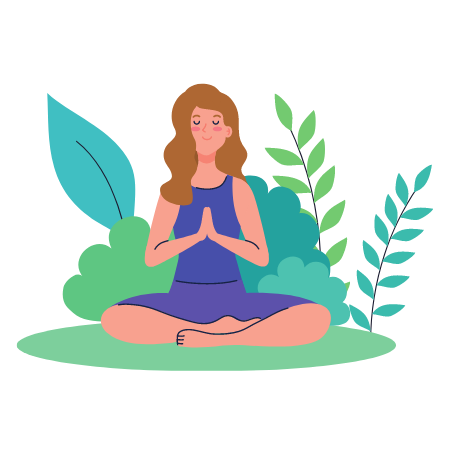 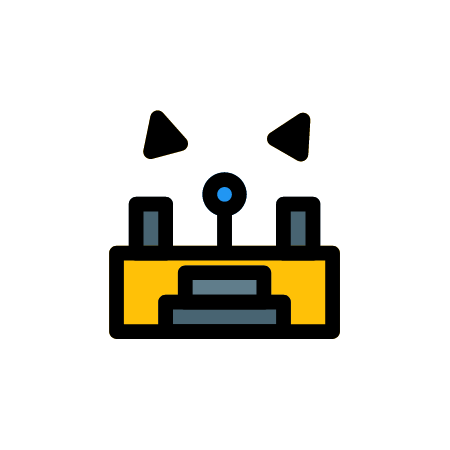 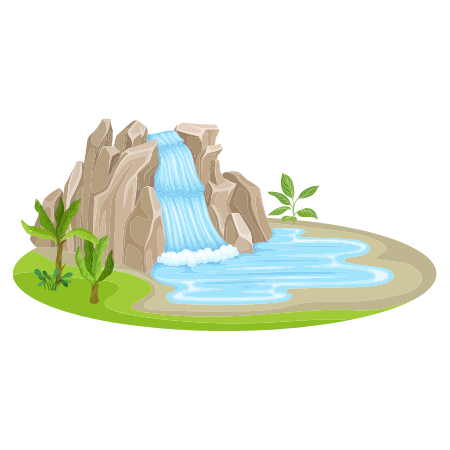 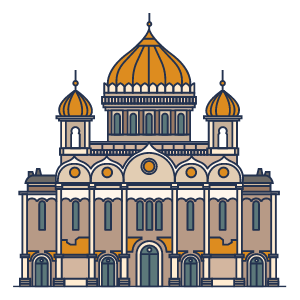 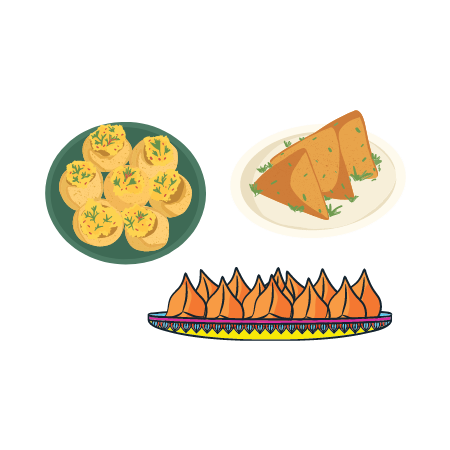 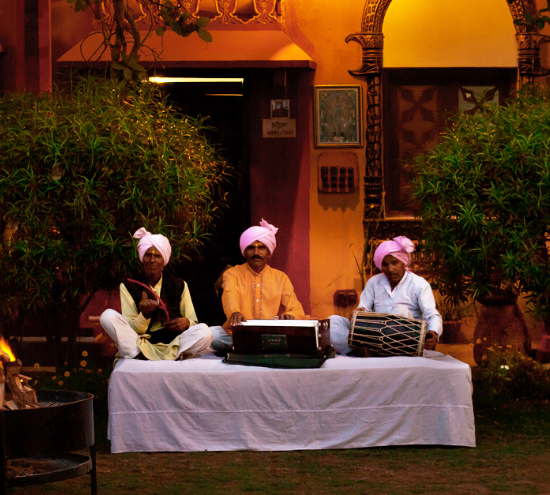 Palace beside the River, Orchha 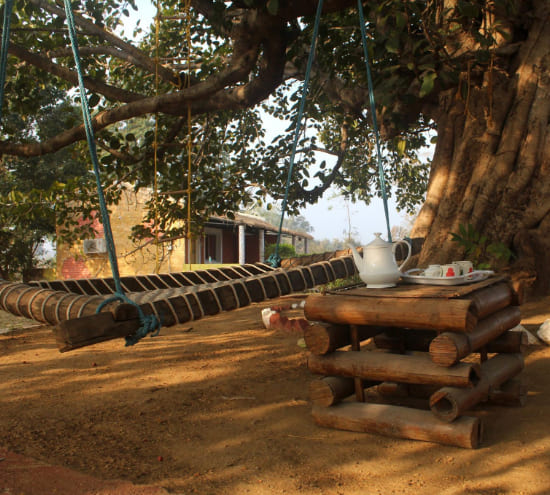 The Stay with Giant Swings, Pench 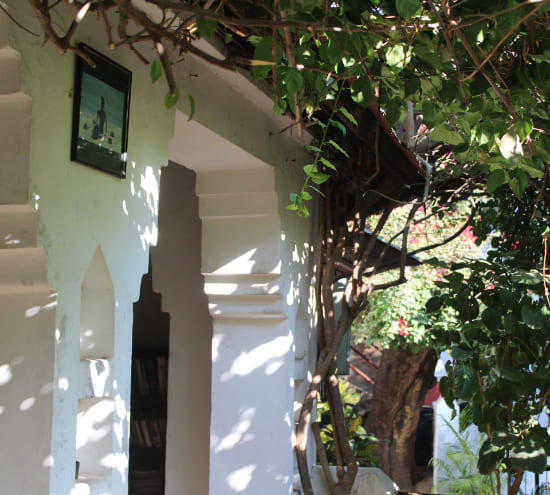